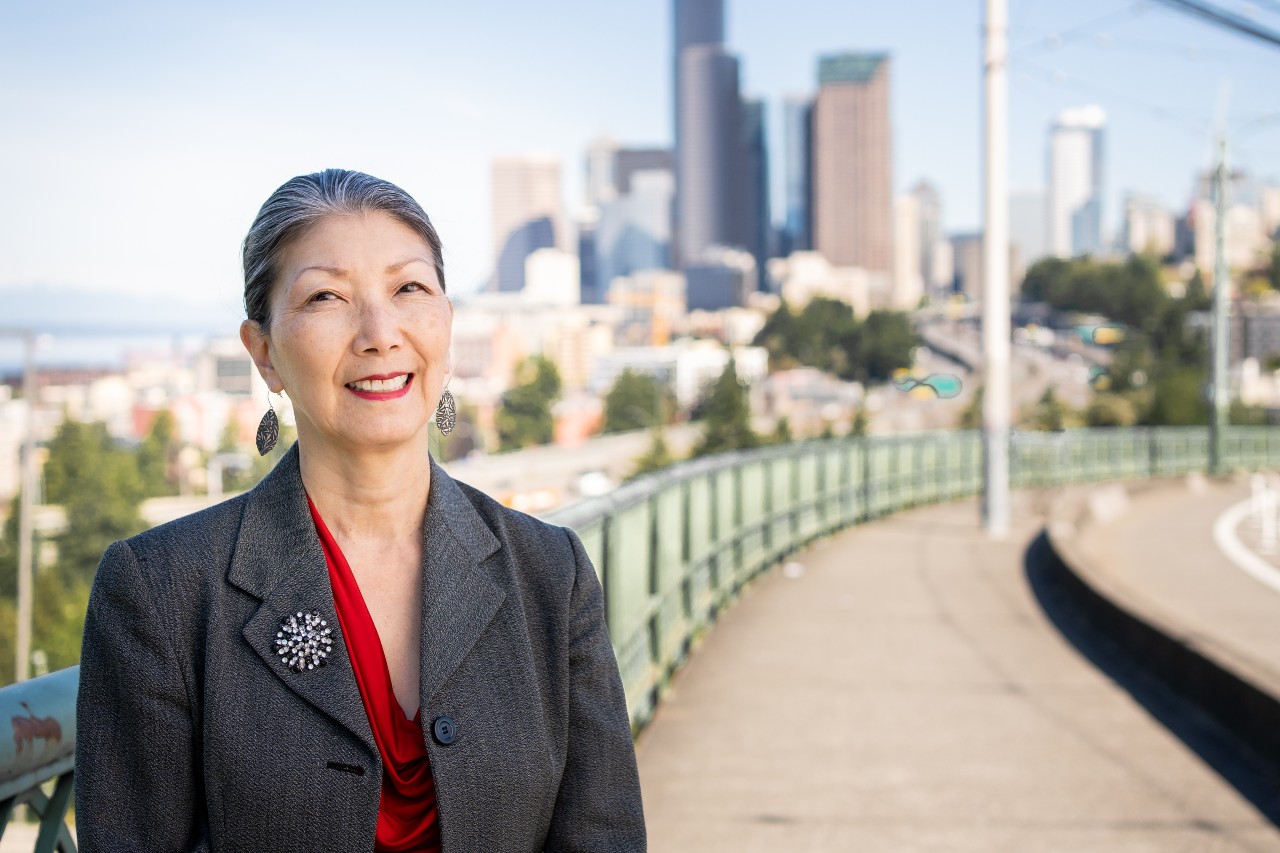 Contribute to my re-election efforts!

SEATTLE, WA– State Representative Sharon Tomiko Santos (D-37) is announcing her continued commitment to serving the constituents of the 37th Legislative District which crosses neighborhoods from the historic Central District and Chinatown - International District, south through the Rainier Valley and Bryn Mawr-Skyway. First elected in 1998, Representative Santos is now the longest serving legislator of color in Washington State’s history.

As Chair of the House Education Committee, Representative Santos has earned her reputation as a tireless champion of our public education system, teachers, families, and students. Serving the most diverse district in the state, she has long been a voice for our many communities who are furthest from educational justice. She is eager to get back to Olympia and further goals of equitable opportunity, fixing our broken funding structures for schools, and ensuring that each family has the ability to take an active role in their child’s educational experience.

“It has been the greatest honor of my life to serve the people of the 37th Legislative, and I look forward to earning voters continued confidence in my abilities” said Representative Tomiko Santos, “I will continue listening, asking tough questions and doing the work that it takes to improve the lives of all of my constituents and all Washingtonians.”

Sharon Tomiko Santos is a local grassroots leader with a history of activism that spans more than 40 years in the Seattle area. A strong advocate for human rights, quality public education, economic justice, and affordable healthcare and housing, Santos represents one of the most ethnically diverse legislative districts in the State of Washington, the 37th District. She was first elected in 1998.

Santos entered politics early in her youth when the threat of a federal desegregation order created a storm of controversy in the Seattle public school system. As a young student at Franklin High School, Santos was one of many local advocates of a locally developed plan to encourage voluntary desegregation. Today, Santos still believes in the concept of “local voices and local control.”

With strong ties to the community, Santos’ tireless efforts to advance the interests and concerns of women, immigrants and refugees, and people of color are well-recognized. In 1993, she received the Martin Luther King, Jr. “Keeping the Dream Alive” award; she was a 1996 Honoree of the Washington State Women’s Political Caucus; in 2000, she received the inaugural Bernie Whitebear Award from United Indians of All Tribes Foundation; and, in 2006, the Hate Free Zone of Washington (now, OneAmerica) recognized her with the Leadership in Justice in Government award. Santos’ interest in issues affecting women worldwide led her to help form a delegation from Seattle to attend the Fourth World Conference on Women in Beijing, China in 1995. She is the first Japanese American woman elected to the Washington State House of Representatives.

She has been involved with numerous local organizations such as the Church Council of Greater Seattle, the King County Women’s Political Caucus, Puget Sound Public Radio (KUOW 94.9 FM), and the Wing Luke Asian Museum.